The book launch was a success! I'm pretty happy about that. There could have been a few things done differently but I'm learning all the time. Maybe I'll get to be a pro at what works and what doesn't. Can't complain though. I'd say it went very well considering. 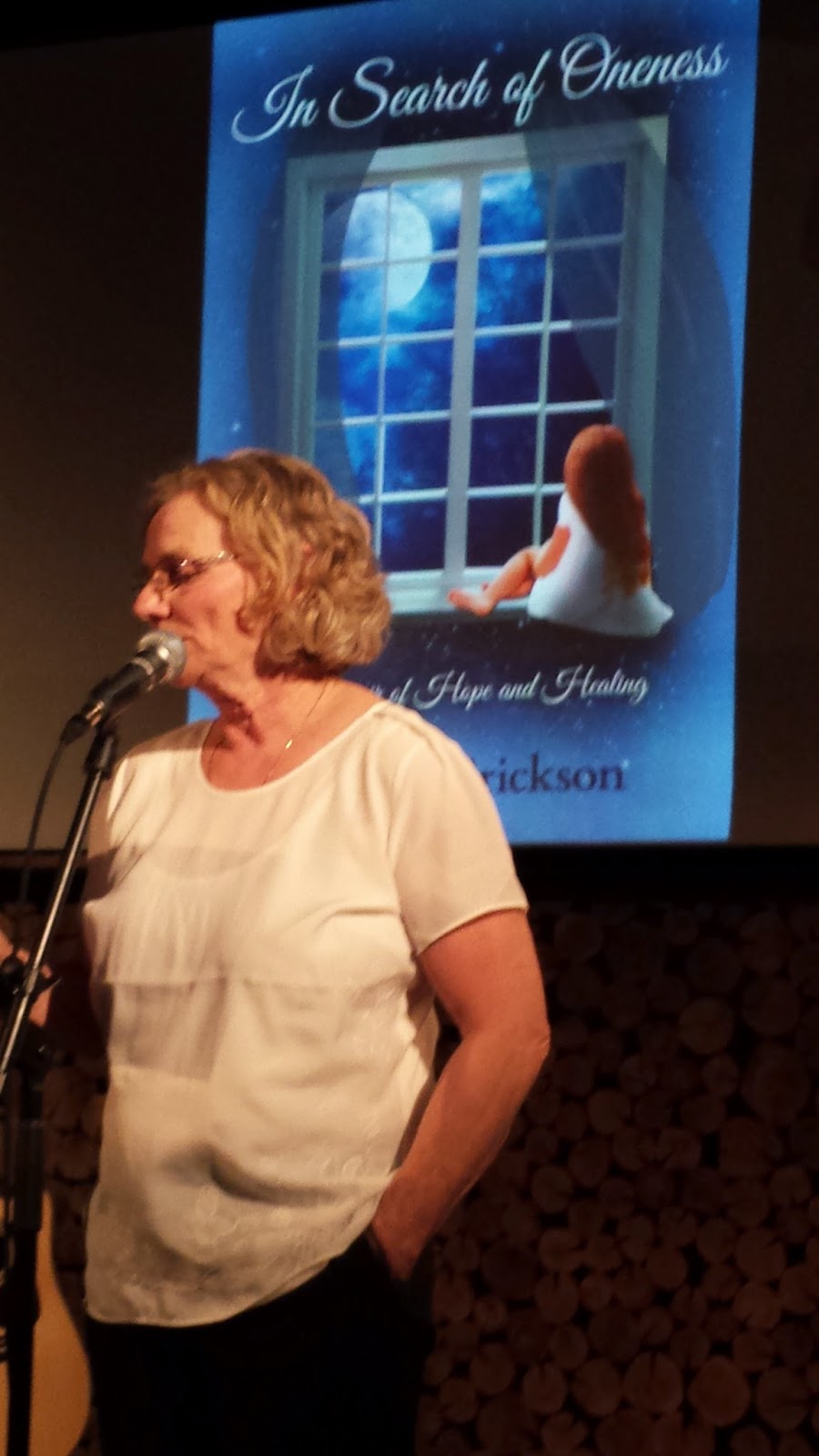 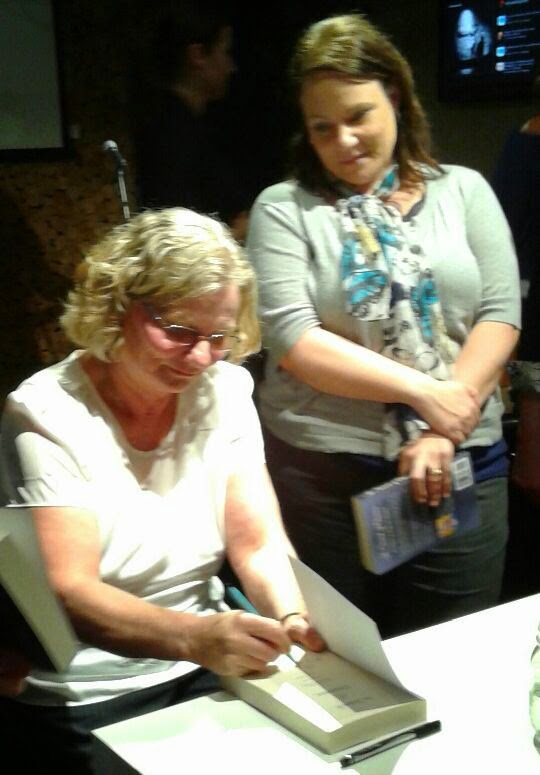 It would be nice if I could do more book launches like that. It would also help if more people posted reviews on Goodreads and on Amazon.com. That would be a huge help. I'm determined to get my story out there one way or another. Therse launches and word of mouth seem to be the best thing.

Would love to do a launch in High River where two of my girls are. I'll have to see if I can set that up somehow. A little tricky to do from afar but not impossible. It's what I did for Kelowna.

If there was anyone else reading this blog it might be a way to get people in other places to sponsor book launches but since there's no one else who knows that I write here I guess I'm on my own to make it happen elsewhere.

We're not even home yet. A couple of set backs held us back from getting there. Drove 12 hours today and only half way home. Go figure!

Stupid check engine light went on an hour out of Kelowna so stopped in Vernon and waited for the garage to open to check that out. Wasted an hour there. Then as we're driving out of Blue River, almost half way home, my phone rings. It's my sister in Kelowna saying we forgot one of our laptops there. Damn!

Turned the car around and drove all the way back to Kamloops. Sis was kind enough to come and meet us there and deliver us our computer. Turned around and headed towards home again but only got as far as Valmount and decided to call it a night.

Once upon a time we would of kept going and drove another 6 hours to get home but I guess we're getting older or wiser maybe. In any case, our weary old bones said, enough!

At least we got to see the mountains today. When we drove through last weekend they were all hiding in the clouds.

It's been a full week. Busy time. Got lots done. I was a little overwhelmed with comments at the book launch. So much coming at me all at once. All very positive mind you. I was on a high. It was hard to come down enough to get to sleep that night.

Too bad a family member had to throw a kink in things when I called to say goodbye. I could have done without that. I almost felt validated until that happened. Oh well, some things will likely never change. So I have to change how I feel about it.