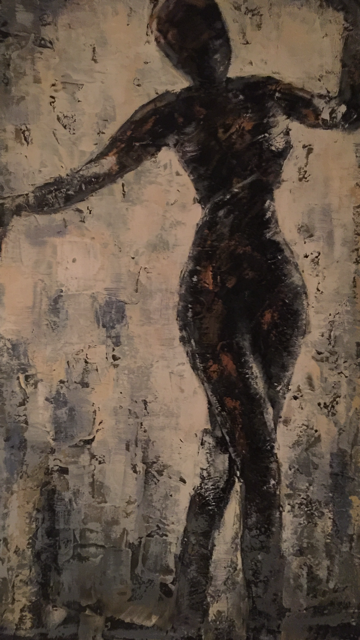 So, when I planed this bike trip with my girls they took it upon themselves to contribute to the planning of our time together by setting up a date with a spa facility. I think their idea was to incorporate a little relaxation time to what they feared could end up being a grueling and taxing experience.

The spa, which normally closes at 5 pm on Saturdays, agreed to remain open until 8 pm to accommodate our group of 4. In other words they offered us our own private spa time. What they they proposed was, use of the sauna, two massages, a facial treatment and a salt water flotation experience. It was up to us to chose which one of us would do what.

Even though I love water, it's never effortless for me to stay afloat and I must admit I was a little skeptical about the whole idea of lying in water for an hour long not to mention doing so in a dark chamber type of place.

The spa owner, who's last name happened to be Erickson, brought me into the flotation room and explained how to proceed. First I had to take a cool 3 minute shower and scrub down with a special soap to make sure all body oils, etc. were removed. When getting out of the flotation tank, I would have to take another shower and use a different soap and shampoo designed to remove all the salt solution.

After my scrub down shower, I was to step into the flotation bath and shut the glass door which would create a sound proof room. Then I was to push a button which would turn out the light and create total darkness. Next I was told to lay on my back with my arms above my head and to allow myself to completely relax and let go.

She explained how the body would relax fairly quickly but that it would likely take 10 to 15 minutes for the mind to completely let go.

When I entered the chamber I stretched out in this approximately 8 feet long and 4 feet wide marble type bath of body temperature water which contains a thousand pounds of (dissolved) salt to create an effect similar to the Dead Sea. The flotation room is lightproof chamber is completely free of noise and other distractions.

The result is that it's like a deep meditation. Your body and mind achieve calmness, entering into a theta brain wave state and when combined with the zero-gravity water environment, the flotation allows your body and mind to enter into its deepest state of relaxation.

At first I could hear my inner voice chattering away, "Oh, this is weird. Eyes open or eyes closed, there's no difference. It's dark either way. I better not get any of that salt water in my eyes, that would really burn. I'll never be able to stay in here for an hour." But the spa lady was right, then my mind did like she said it would. It slowly shut up and went quiet.

It was like being in an altered state of mind or likely like returning to the womb. At first I felt like I was lying on a very comfortable bed and after a while it felt like I had no body. In fact I reached down several times to make sure my body was still there and that I wasn't freezing cold. My body was there and I was not cold at all. So once more, I let go of all thoughts and felt myself drift in and out of sleep.

I was sure I was only dozing on and off in short spurts but apparently I was doing more than that because at the end of the hour when she turned the lights in the flotation room back on, I never noticed until about 15 minutes later. When I finally did notice the lights, I slowly stepped out of the chamber feeling totally relaxed and went for a hot scrub down shower.

It was quite the experience. It is said that in addition to Flotation Therapy being good for neurological, circulatory, respiratory, digestive, muscular, and skeletal disorders, that one hour of this is the equivalent of four hours of  restorative sleep. Now that I've had the experience, I believe it to be true.

What do you think - would you like a float? 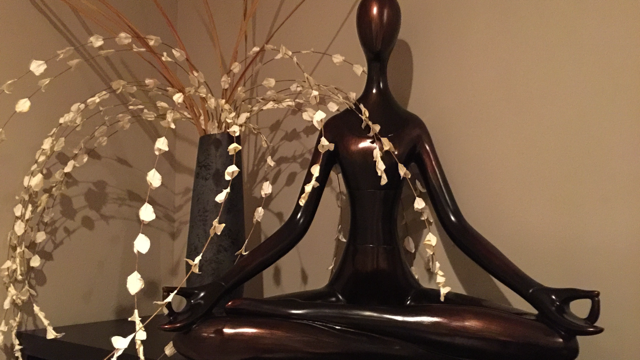